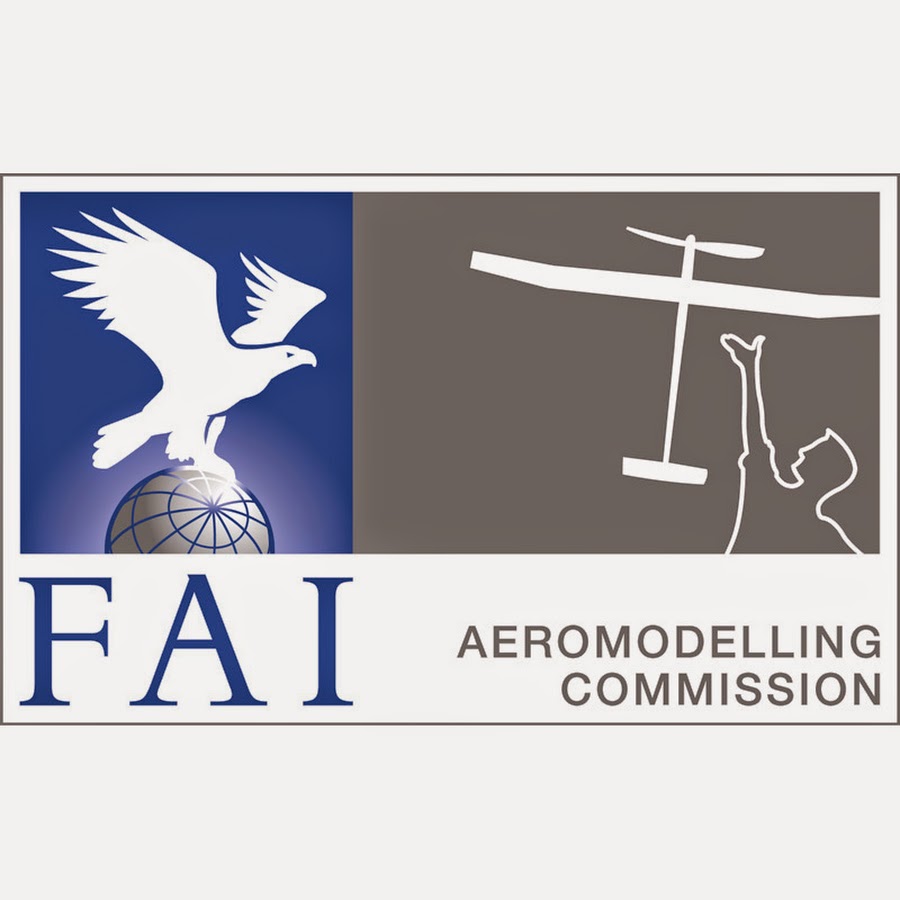 Yesterday CIAM Bureau members met via teleconference and discussed the current situation with COVID-19 outbreak and the various options or alternatives.

First of all we would like to thank all the delegates and all the organizers who provided their feedback. The information provided was very helpful.

What we have done so far:

What was decided yesterday:

The situation is different from Second Category events because we have in place signed Organizer Agreements (OA), contracts with sponsors, expenses realized, paid sanction fees, medals etc. However still Public Health and Safety are our top priority.

For the moment it is not possible to reschedule the postponed meetings.

We would like to thank all the CIAM community for their understanding during this difficult period and of course their contribution and support to our efforts. We stay as a Team while Staying Home.