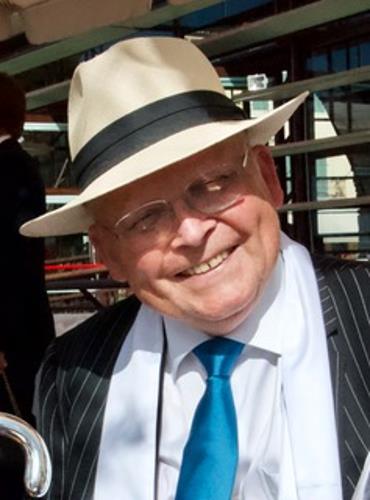 Dag was involved with R/C helicopters starting in the early 1980s developing national competitions in Norway as well as other Nordic countries.  He joined the FAI F3C subcommittee in 1992 and became one of the most active members.  As F3C S/C chairman I always considered Dag as my right hand man in all matters F3C and later in F3N.

In 2011 Dag took over as chairman of the F3CN subcommittee and served until 2017, he then stepped down due to health problems.